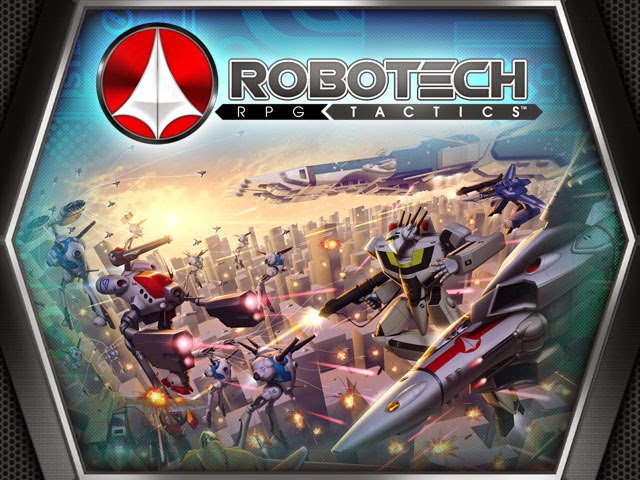 I am a huge fan of Robotech. Along with Star Blazers, it had a huge impact on me growing up. I eagerly snapped up Palladium's Robotech RPG, read the novels, bought the comic books, read Protoculture Addicts, bought some of the Revell models, and then the DVDs when they were released. Like I said, I was a huge fan. But there was something missing from the fandom. Palladium's Kickstarter for Robotech RPG Tactics filled that gap.

The Pirates of Alnari Free Today on Amazon! 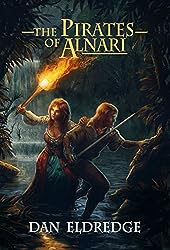 is free today on Amazon! Check it out!


Martyn and Arycke are two young nobles forced into hiding after experiencing an act of unspeakable violence. They buy passage on the Isalian frigate Selene, but after a bloody battle against two pirate vessels, Martyn and Arycke find themselves shipwrecked castaways along with a beautiful young woman, her ever-watchful grandfather, and the rest of the Selene's crew.

Unfortunately for the survivors, they are stranded within reach of the pirate city of Alnari. In short order, Martyn and Arycke must fight for their lives, not only against marauding bands of savage pirates, but mutinous elements within the Selene's own crew.

The shipwrecked survivors are dragged into a maelstrom of vengeance and intrigue, as rival pirate lords maneuver against each other for dominance over Alnari. Martyn, Arycke, and the rest of the Selene's crew will need every ounce of courage, cunning, and strength they possess if they hope to escape alive...

is also being featured today on multiple websites & mailing lists, including: